LPWAN communication technologies for the Internet of Things

A common feature of all LPWAN communication techniques is the maximum extension of battery life and long range. From devices manufacturer’s point of view, apart from long battery life, the most important is the availability of the network and its capabilities. The aforementioned types of communication techniques differ from each other in a number of parameters, and hence functionalities.

Two of the most popular wireless communication techniques, i.e. NB-IoT and LTE-M, have been standardized by 3GPP in release 13 “LTE Advanced Pro”. 3GPP is a project created in 1998 to standardize the development of the mobile network. These communication techniques are distinguished by a licensed frequency band. The main advantages of using the licensed band are the lack of interference, the ability to send more data at a relatively high speed.

NB-IoT (Narrow Band Internet of Things, aka LTE Cat-NB1) – a secure, reliable and, above all, efficient LPWPA communication technology. NB-IoT has been standardized in 3GPP and hence it is possible to use the existing LTE infrastructure to provide NB-IoT connectivity.
NB-IoT is intended for stationary devices that are registered in the same network cell all the time. The high level of obstacles penetration means that NB-IoT devices can be installed in places that are not easily accessible by radio.

LTE-M (Long Term Evolution for Machines, aka Cat-M, Cat-M1) – like NB-IoT it works on the existing 4G network and has been standardized in 3GPP Release 13. LTE-M can be used in solutions where NB-IoT does not work, i.e. in transport, where the device quickly changes its location between the cells of the network. Often manufacturers of LTE-M communication modules integrate in their products GNSS module, which may encourage such applications. An additional advantage of LTE-M is VoLTE which enables voice transmission. The parameter that appeals to the detriment of LTE-M in relation to NB-IoT is the relatively worse signal transmission through obstacles.

Sigfox and LoRa are based on unlicensed frequency bands. This has certain drawbacks – in practice it can lead to overlapping of various signals and the occurrence of disturbances. For this reason, the speed of data transfer is relatively low and amounts to a few dozen kb/s.

Sigfox – communication technology was established in France in 2009 by a company with the same name. While the device is in operation, it is not required to maintain a connection to the cell of the network. When the device sends messages, the data reaches the nearest base station. In principle, the network is to be used by the device sending very small data packets. The network has a light communication protocol and data transfer limits – 140 messages per day, each containing up to 12 bytes of data. A device can receive up to four messages a day in which 8 data bytes can be found. Sigfox, for its part, controls the network, provides network infrastructure and collects fees from operators who mediate in the sale of services.

LoRaWan (LoRa) – communication technology developed by a French company called Cycleo (acquired by Semtech in 2012). Currently, development of this technology is coordinated by the LoRa Alliance, a non-profit organization that brings together over 250 member companies. Like Sigfox, it uses a publicly available frequency band. The LoRa network architecture is based on a star topology in which gateways are bridges that provide transmission between end devices and the central servers. Communication with endpoints can be bi-directional, which allows not only receiving messages, but also controlling the operation of devices and updating their software. An additional advantage, in contrast to other popular LPWAN standards of wireless transmission, is the possibility of creating private networks and maintaining full control over them. The maximum range is 15 km in open space.

Countries in which LoRa and Sigfox networks are available 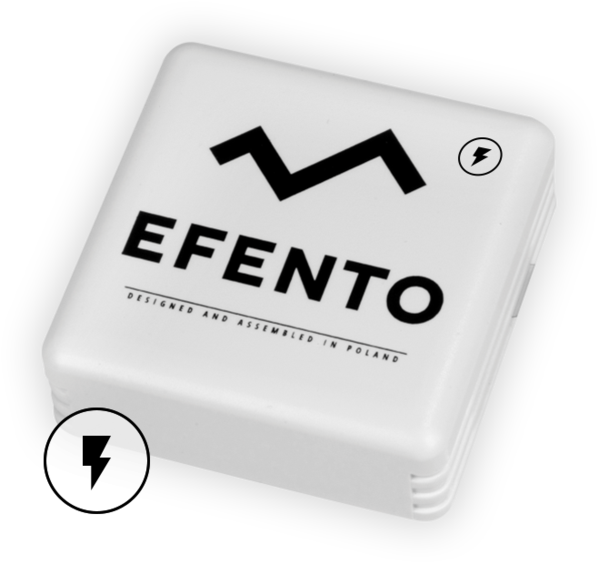 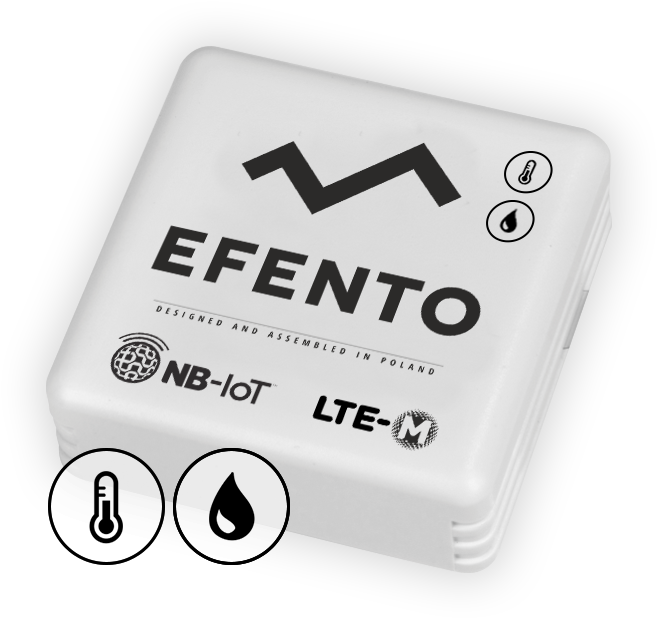 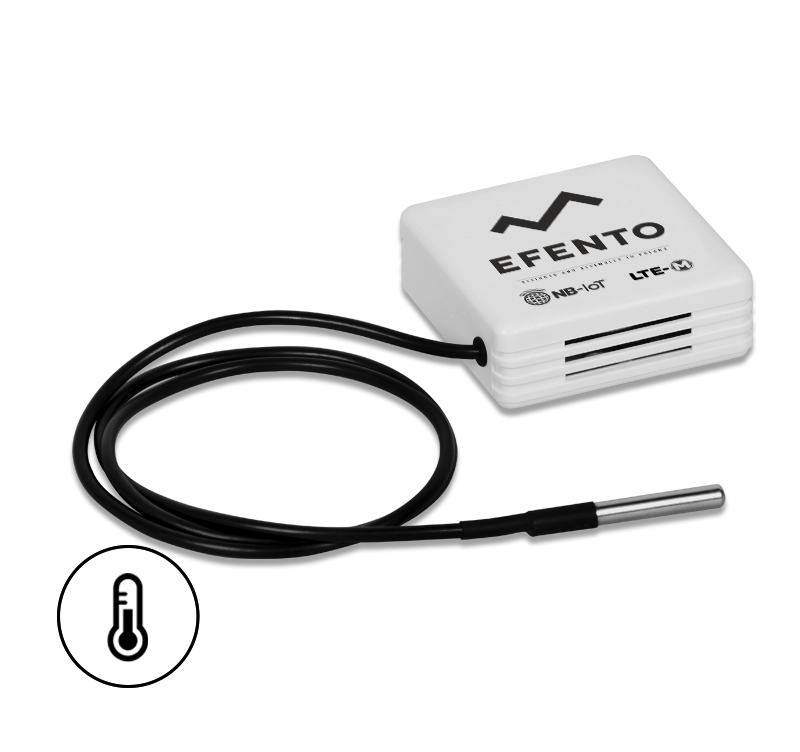 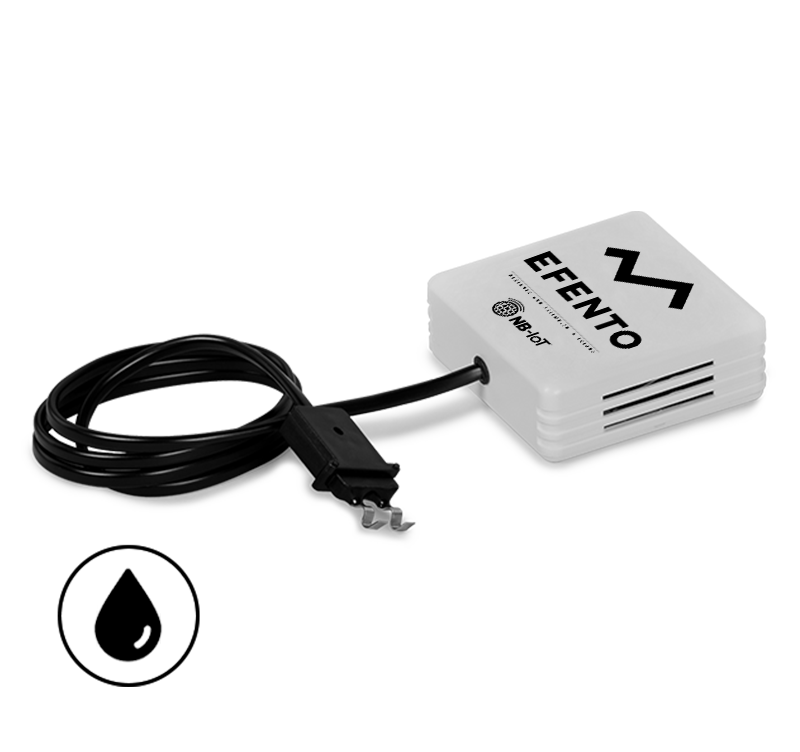