We have released a new version of the firmware for NB-IoT sensors. In this release we have added support for new types of sensors and improved some already implemented features. If you want to update the firmware of your loggers to v. 6.9.4, please use Efento mobile application.

New release of the mobile application (1.3.11) is available in Google Play. The key features and changes include:

New firmware release (07.03) has been released and already pushed to all the gateways connected to the Internet. The firmware contains the following changes: 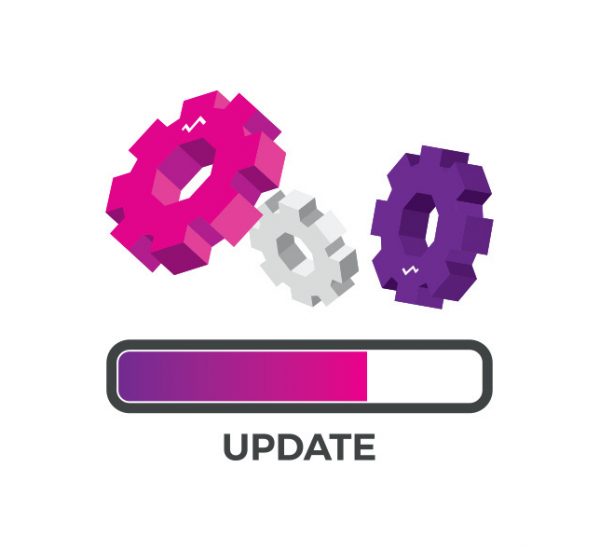 We are happy to inform that Efento Cloud recently got an update. Update includes performance improvements, minor bug fixes and a buch of new features. Update is now rolled out for all Efento Cloud organisations and users are not required to...

EFENTO NB-IOT LOGGERS We have released a new version of the firmware for NB-IoT sensors. In this release we have added many new features and improvements for rules settings, user’s configurable diodes behaviour and remote settings of calibration parameters. If you... 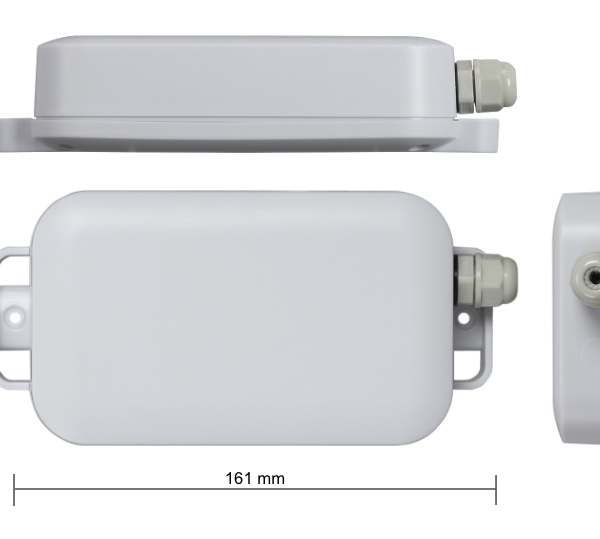