AMA – Association for Sensors and Measurement has selected 35 of the most interesting ventures in the field of sensing and measuring technology, which facilitate the implementation of Industry 4.0 solutions.

A list of candidates with a brief description of the project in German can be found in the AMA Innovation Award 2018: 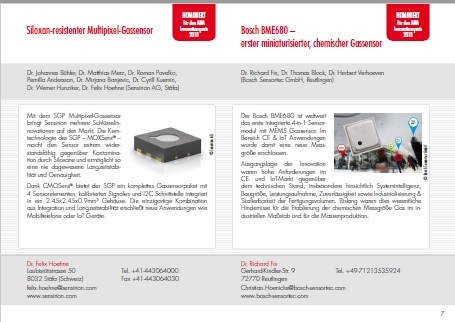 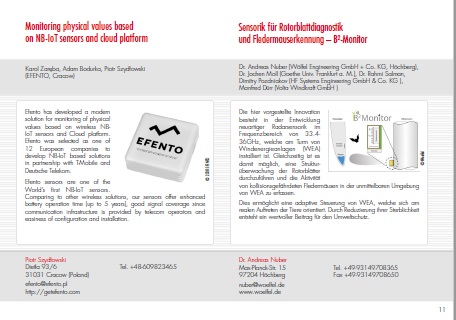 New features in Efento Cloud   We are glad to inform you that we have recently added two new features to Efento Cloud: new type of PDF reports and the possibility to configure how the sensors should be displayed on... 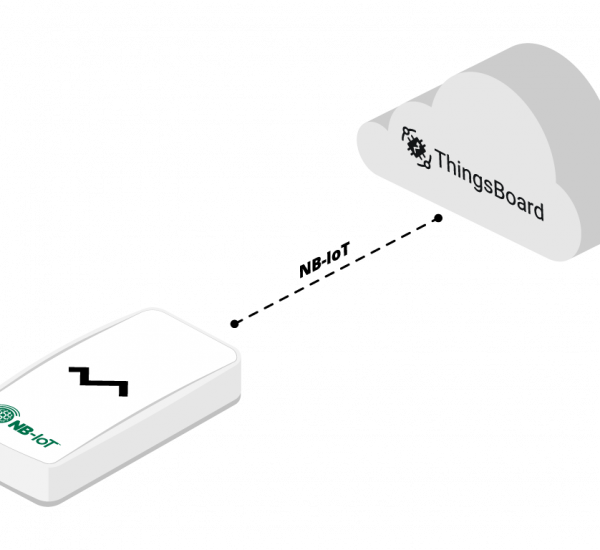 Efento sensors have recently been integrated withThingsBoard IoT Platform. Thanks to this integration, from now users of ThingsBoard will be able to easily and quickly add their Efento NB-IoT sensors to their ThingsBoard instance.  To learn more about the integration...

We are glad to inform you that the installation and set up of Efento NB-IoT sensors will now be easier, as customers will be able to order the devices with pre-installed SIM cards, which will communicate with NB-IoT networks in 18 European countries out of the box.